The Irish Club of White Rock: “Think where man’s glory most begins and ends, and say my…

“Think where man’s glory most begins and ends, and say my glory was I had such friends”
– William Butler Yeats 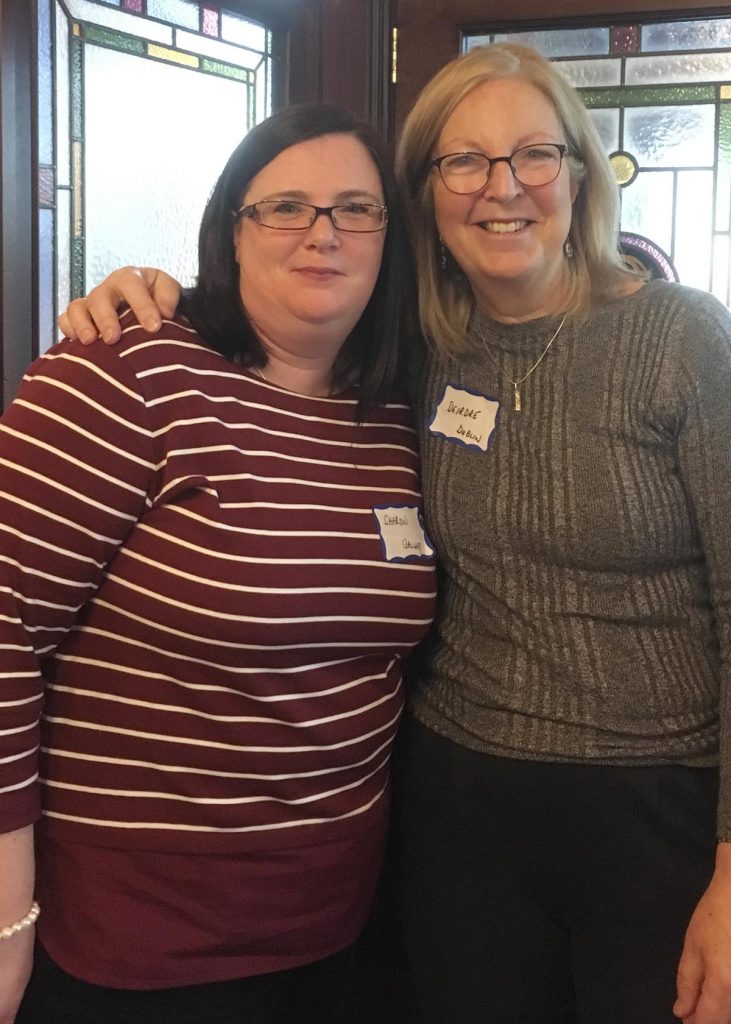 SHARON WOODS and Deirdre O’Ruairc are on the executive of the Irish Club of White Rock. Both have been strong supporters of The Celtic Connection, helping to deliver the papers each month throughout the White Rock/Surrey area.

SURREY – It is with great regret and sadness that the Irish Club of White Rock acknowledges the end of an era with the folding of The Celtic Connection news publication.

It is difficult to articulate the enormous amount of support The Celtic Connection has provided to our club, to the Irish community and Irish diaspora as a whole.

Many an Irish family looked forward to the news in The Celtic Connection, from Vancouver to Seattle.

The Celtic Connection facilitated everything Irish including our association with the Irish Embassy in Ottawa, and Consulate of Ireland Vancouver.

Indeed The Celtic Connection was the Irish ambassadors before we had any consulate at all. They supported many a local business in White Rock and beyond; they connected Irish with Ottawa, Vancouver and Ireland.

Their publication supported our ‘Irish Flash Mob’ which included Irish dancers, musicians and pipers which kick-started the Irish Month (March) in White Rock, spearheaded with the support from Ray Fynes, city staff, library and other groups.

They covered all the news of the Fraser Valley Gaels and their exciting evolvement and growth – for what would the Irish be if not for our sport!

Copies of the publication were provided to our Irish community who in turn delivered copies to the surrounding population.

In those copies was the month’s news. Our events as a club began to grow with the introduction of the Comhaltas Ceoltoiri Eireann where Irish classes began once a week.

The club has organized social events, dances, pub quizzes, pub nights and barbecues.  Every Christmas our club holds a dinner aimed at the older participates of our community allowing them a chance to enjoy and connect.

Again, word gets out via The Celtic Connection. Our most famous event organized every year is the St. Patrick’s Day Dinner held at Hazelmere Golf and Tennis Club. 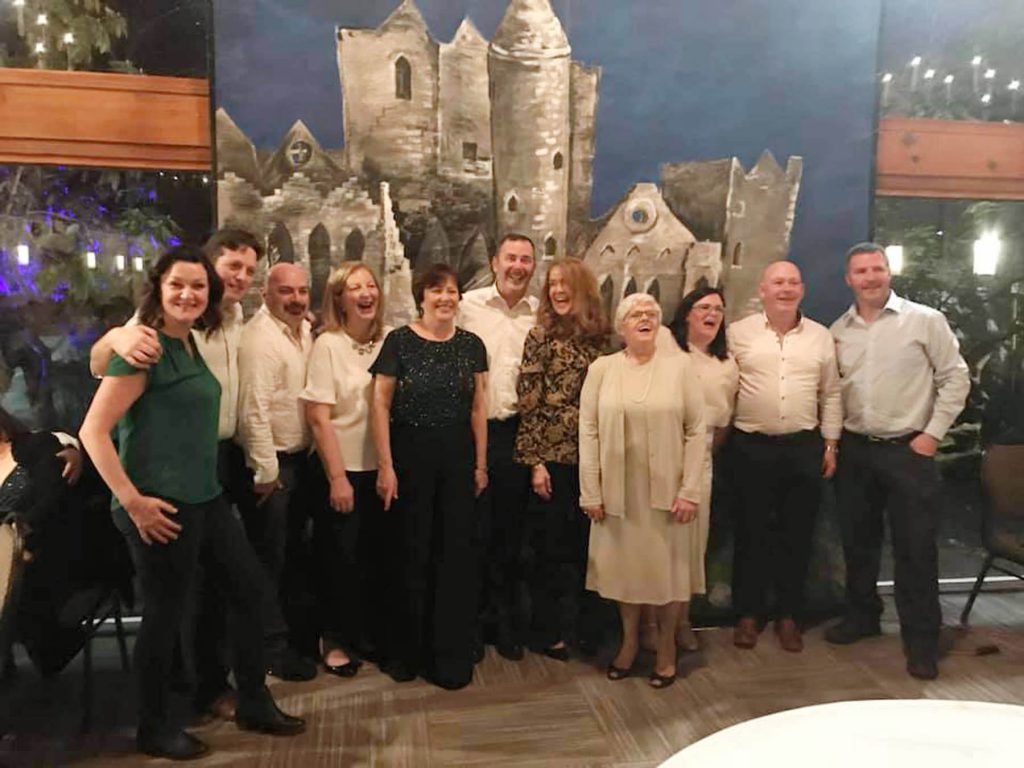 MEMBERS of the Irish Club of White Rock with Irish Consul General Frank Flood and his wife Orla at the club’s 2019 St. Patrick’s Day celebration.

If not for The Celtic Connection and their enthusiastic support for all that is Irish, the communication and success of these events would not have met their subsequent success.

Maura and Catholine visited our club on many occasions and were guests at many of our events.

The Celtic Connection allowed the Irish a sense of connection and community. Not only did they support the happy times, they also supported us in the heartbreaking times. Their coverage of the Fraser Valley Gaels tragedy, a paramount example.

The Celtic Connection was an example of leadership, caring, interest, involvement and familiarization all the while sustaining our people, while they carve out a new path in a new country while allowing warmth, connection, understanding and communication to emerge and foster.

Showcasing and supporting people, businesses and events were the foundations that facilitated Irish culture while many adapted to a new land.

We have The Celtic Connection to thank for years of recognition and unwavering support. The memories and gratitude will never be forgotten