Reflections on 46 Years of History for the Vancouver ISSC 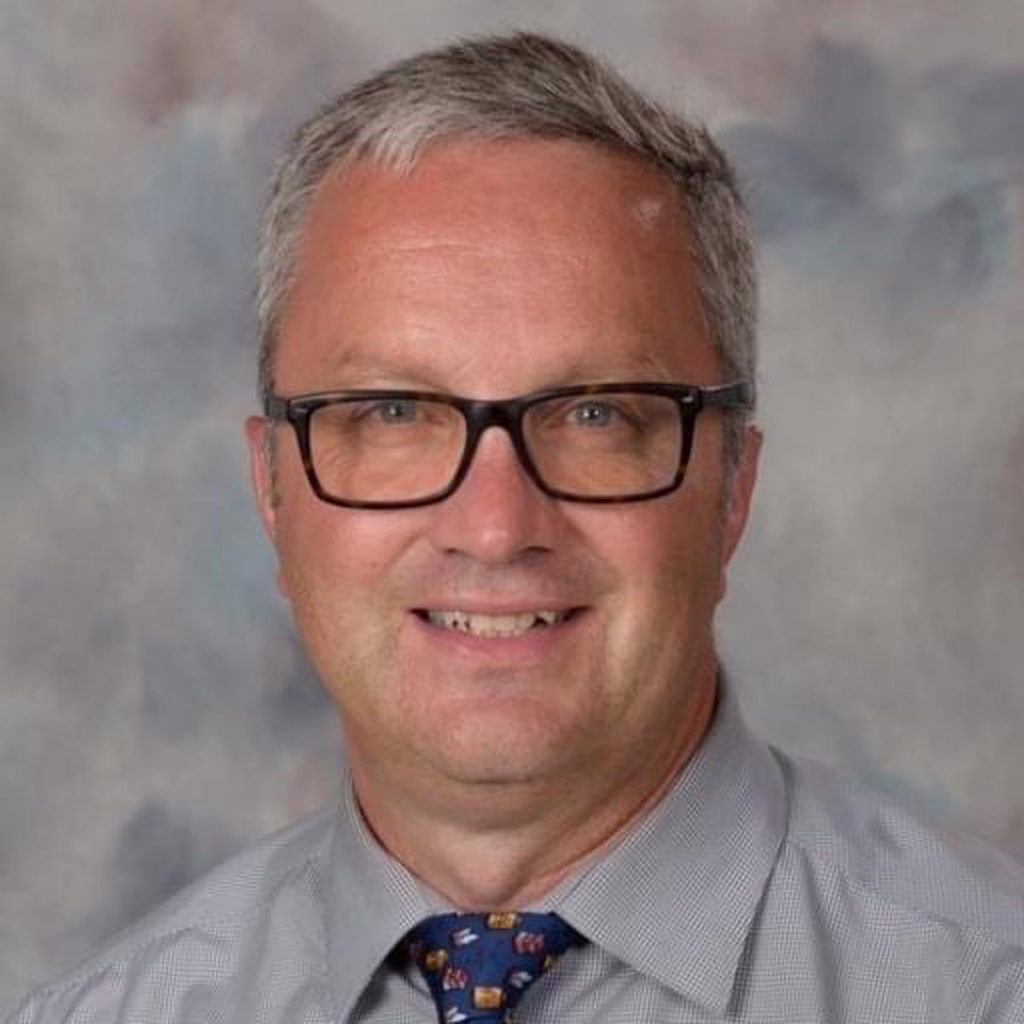 JOHN O’FLYNN is the author of The History of the Gaelic Athletic Association in Canada (2008). He is a long-time supporter of the Irish Sporting and Social Club and many of his GAA reviews and articles have been published in our sports section over the years.

VANCOUVER – Celebrating 46 years of the Vancouver Irish Sporting and Social Club is for me, like a family member who is growing older alongside myself.

I am grateful that my late father Thomas (Kilmeedy, Limerick) and my late mother Betty (nee O’Keeffe – Duagh, Kerry) who came to Canada together in 1962, chose Vancouver.

A mention of note to St. Patrick’s Parish in Vancouver and John Hendry Park, near to 12th and Nanaimo, where the early Irish community often found a place to connect.

These were important meeting places which played a role in the formation of the Vancouver Irish Society in the 1950s, and the Vancouver Sons of Erin Gaelic Football Club in the 1960s.

The presence of the Cumann Lúthchleas Gael in Canada was a validation that a very important part of our cultural legacy lived on in a strong, healthy and vibrant fashion.

I want to mention Joseph Patrick Ryan, a son of Ireland who greatly contributed to the early development of Cranbrook, British Columbia.

In 2009, he was honoured as one of the original seven founders (1884) of the Cumann Lúthchleas Gael during the association’s 125th anniversary celebrations.

Ryan was born in Carrick-on-Suir, Tipperary, in April 1857, and was a solicitor in Ireland before emigrating to Canada in 1899. In Cranbrook, he became involved with the mining industry, was a prominent journalist, and a member of the Knights of Columbus.

We remember this British Columbian, this western Canadian. A number of us from Vancouver visited his grave on a cold December winter in 2009, with other Gaels from all over North America, to celebrate his life when the Association was celebrating 125 years.

It was an emotional and powerful day of gathering, but nothing beat the moment when our Club renamed our hurling team to the JP Ryans. Tributes came in from all corners of the GAA, by the JP Ryan family, because of the Clubs’ decision.

Without the presence of The Celtic Connection, the Vancouver Irish Sporting and Social Club would never have had the opportunities to publish 30th and 40th anniversary supplements. 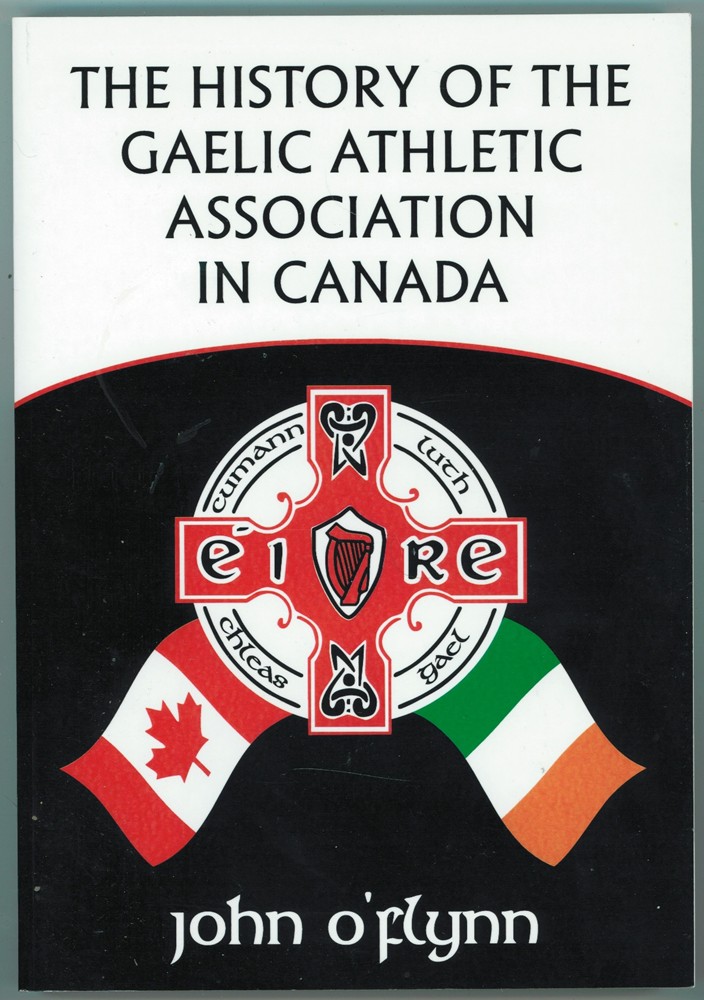 The publication of The History of the Gaelic Athletic Association in Canada (2008) also received such welcome and support in the research stages by the staff of The Celtic Connection. I will never forget it.

Thank you to all of your culturally-minded advertisers and supporters of the newspaper over the years. To all of you who made this possible, your efforts, unselfish sacrifices and contributions, have enriched our Irish presence and sporting culture here on the west coast.

And, thank you Maura and Catholine for documenting a magical time these many years. You have made life’s journey and our community – all the more glad!

The following is a short history of the Vancouver Irish Sporting and Social Club.

The ISSC is Established and a New Executive Elected

The choice of The Irish Athletic Association was considered but after Pat Donohue proposed The Vancouver Irish Sporting and Social Club, it was unanimously accepted by all present that night.

Weeks later the Executive Committee chose as their credo “try and make a new friend at each function” for all future events.

In April, members travelled to San Francisco for a minor football game match that preceded the Carroll’s All Stars visit.

In June a letter to the Toronto GAA informed them that Vancouver had 35 footballers, 20 hurlers and 60 supporters.

In July, San Francisco came to Vancouver and played at both Brockton Oval and at Swangard Stadium. The ISSC was off to Victoria in August where a game of Camogie was also played that weekend.

Learn more about the Irish Sporting and Social Club at www.isscvancouver.com