VANCOUVER – Ever since I was a young boy, I remember a copy of The Celtic Connection being around the family house. 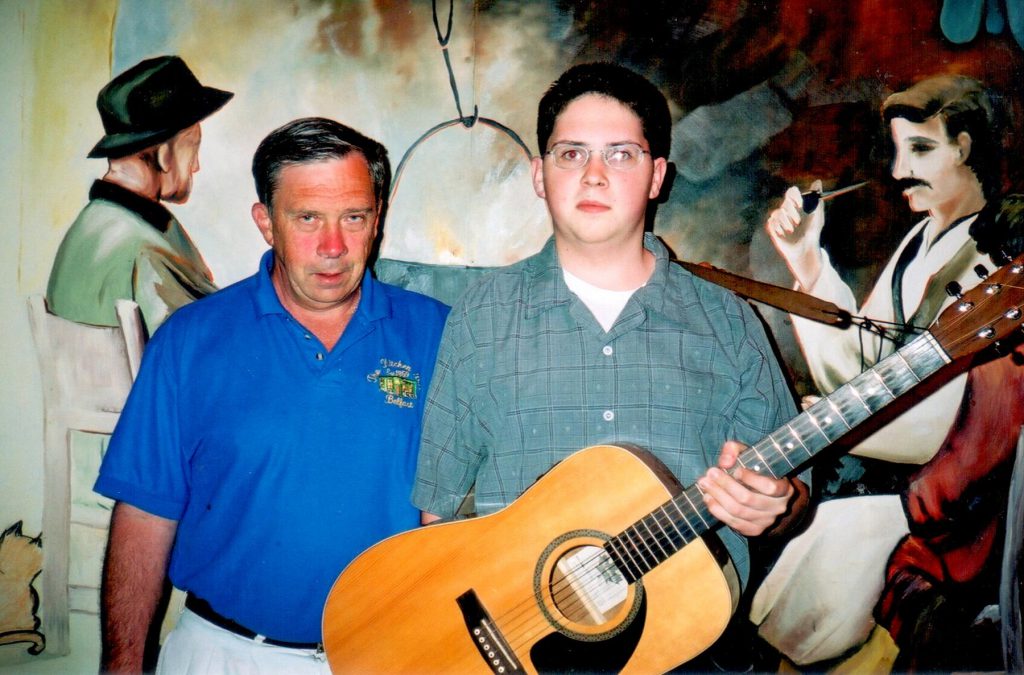 A YOUNG Pat Chessell with his dad Bob at Culpepper’s in 1999.

I’ve been lucky enough to appear in it many times over the last 20 years and both my father (Bob) and my oldest brother Shawn have contributed articles in the past.

I still remember the first time my name was in the paper for a gig I was doing with the legendary Danny Burns and I was over the moon to see my name in print for the very first time.

Just the other day I found an old article with a picture of me and Roger Buston from 2001 – it’s hard to think that is 19 years ago already.

Roger shared it on Facebook and instantly all the comments and memories came flooding in of Vancouver’s past. The article was about the last night at Culpepper’s, the West Broadway bar run by Jacquie Metzler.

Some of the best memories of my life are in that place. I learned the art of designing a show by Danny Burns, did my first paid gig there, and met some fine folks along the way.

The Celtic Connection has been there all along the way for this community, sharing these memories and providing a time capsule for some of the best nights I’ve had the pleasure of being a part of –  as I’m sure many of you have too.

They were there when the Vancouver Easter Rising Committee, led by the also legendary Bernard Ward, hosted the 100th anniversary of the 1916 Easter Rising at the Hilton Metrotown in Burnaby, an event which many say will go down as one of the greatest nights in the history of the Irish Canadian community in Vancouver. 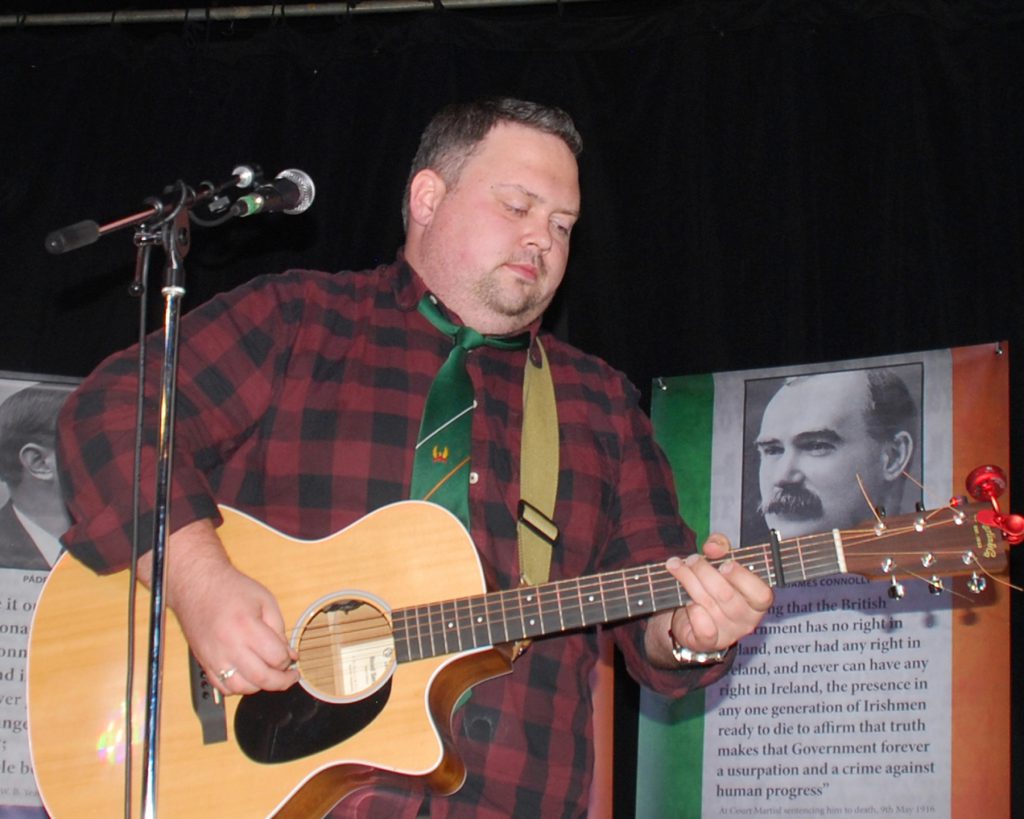 PAT CHESSELL is now leader of The Pat Chessell Band, one of Western Canada’s top Celtic acts. He released his third album “I Confess” in 2018.

They were there for the many “Feed the Hungry” benefits at the WISE Hall, Culpeppers, and the Wolf and Hound.

Catholine, Maura, and everyone involved have covered your favourite bands, sporting clubs, pubs, funerals, weddings, and divorces: they did it all and they did it magnificently.

To know that I’ll walk into a pub and not see an issue of The Celtic Connection sitting on the bar is a sad feeling but as the old adage goes: all good things must come to an end.

So Maura, Catholine, and all the contributors, delivery drivers, and everyone else involved in production of the paper – thanks for helping us remember all the good times!

May your troubles be less and your blessings be more and nothing but happiness come through the door.