A Tribute to The Celtic Connection Newspaper 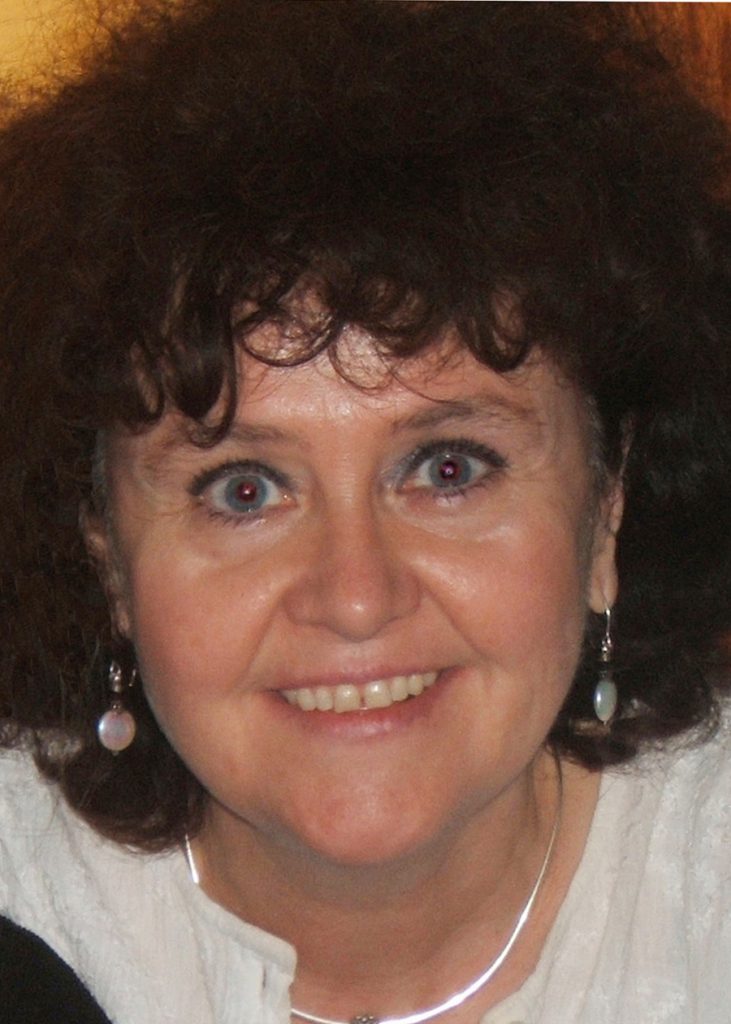 SHARON BROWN is a dedicated bibliophile and cinephile. She offered her unique perspective on countless books and films she reviewed for The Celtic Connection over the years.

VANCOUVER – I will always remember St. Patrick’s Day of 1991. A friend had asked me to attend the celebrations at the historic and elegant Heritage Hall on Main Street.

Maura McCay (now De Freitas) was at one of the tables selling beautiful Celtic design jewellery and after being introduced we became instant friends.

Over nearly 30 years of camaraderie we have shared all the joys and pains in both our personal lives and the incredible history of the newspaper The Celtic Connection.

I have always known Maura to be someone who is fearless in taking risks in life. Always living her existence to the fullest despite the many adversities she has lived through.  She is an extraordinary person and I feel very fortunate to be a good friend.

Within a very short period of time, Maura expressed her aspiration to undertake the publication of an Irish/Celtic paper and then promptly persuaded me that I could write a book review column because of my interest in Irish literature.

And so began one of my most remarkable journeys in life as a contributor to the paper through all these many years.

My first book review was on Nora Barnacle the wife of the legendary Irish writer, James Joyce. Nora: A Biography of Nora Joyce by Brenda Maddox is an amazing story that revealed more about James Joyce than about Nora.

But that was only the initial analysis of many reviews, mostly books, but sometimes Irish films or music.

In fact, I had great fun also writing under my grandfather, grandmother and great-grandfather’s names when I wrote articles on subject matter that might be too sensitive within the Irish community.

Writing this piece brought so many memories rushing back to me. Like the time we ran out of alcohol during one of the many fundraisers for the paper.

It happened at the Croatian Cultural Centre and took all of my diplomacy to control the ‘mob’ who were demanding bar tickets immediately.

Have you ever faced down a thirsty Irish crowd?  Luckily it didn’t take too long for someone to get to a liquor store and purchase more spirits.

I think back on all the articles and interviews with people like the amazing button accordionist Michael O’Brian, also known by the title of ‘Fastest Fingers’ whom I met in The Coachman’s pub in Kenmare, Co. Kerry.

Or Paul Durcan, the intense Irish poet that Maura and I met up with at the Vancouver Writers Festival on Granville Island to discuss his book of poems, A Snail in My Prime.

Or Peter Behrens who I met one rainy evening in 2006 at the Irish Heather’s shebeen. This Canadian writer won the 2006 Governor General’s award for his debut novel, The Law of Dreams about the Irish Famine of 1845-49 and its connection to the coffin ships that arrived in Canada from Ireland.

Or being chastised by that judge at Island Court on Inis Mor for taking notes on an article I was writing for the paper.  I hadn’t realized you couldn’t take notes in Irish courts.  She had a Garda confiscate my jottings.  I wrote the article anyway.

Without a doubt though my most cherished memory and one of the best highlights of writing for the paper was the one when I was fortunate enough to interview the celebrated Irish writer Maeve Binchy.

I even made the centrefold of the paper in the December/January 1992 issue. Binchy was one of the loveliest people I have ever met in my life.

I was a nervous wreck before going down to the Hotel Vancouver for our meeting. It was incredible the way all my anxiety vanished as soon as I saw her lovely, kind face crossing the lounge to meet me.

My experiences in writing and volunteering for the paper have enriched my life in ways that weren’t always obvious when I was actually living these moments.

Having this opportunity to reflect on the exceptional adventure I embarked on those many, many years ago has enabled me to appreciate, savour and treasure all the memories of interviews, events, reviews and delightful people I have encountered over a long period of time.

But best of all is my friendship with Maura who remains to this day a true friend – my best friend, who yet again is venturing on a new journey into the unknown. I know she will excel in anything she chooses to undertake with great enthusiasm and passion.

Remembering the Founders of the Irish Cultural Society of Calgary