A Big Thank You Message from Lockdown Britain 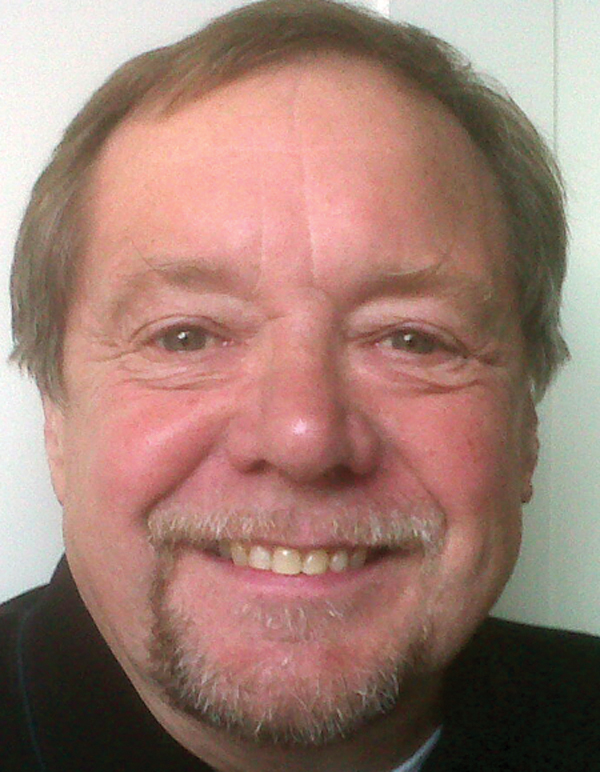 ELFAN JONES was first featured in The Celtic Connection in November 1996 as part of a U.K. trade mission to Canada.

In 1996 I organised the first Celtic Trade mission from Britain to Canada and the following year was asked to lead a second.

I still have a copy of The Celtic Connection piece written by Catholine Butler headlined ‘Celtic Trade Mission a Huge Success’ (November 1996).

In 2006, I repaired a chip on my shoulder by enrolling in London University on a four-year part-time basis to study history and obtain a degree.

I discovered that I enjoyed writing, so having obtained what is known as a Sportsman’s or beer drinker’s degree (2:2), I followed it up with a writing course and, having completed it, had absolutely no idea what to do next. 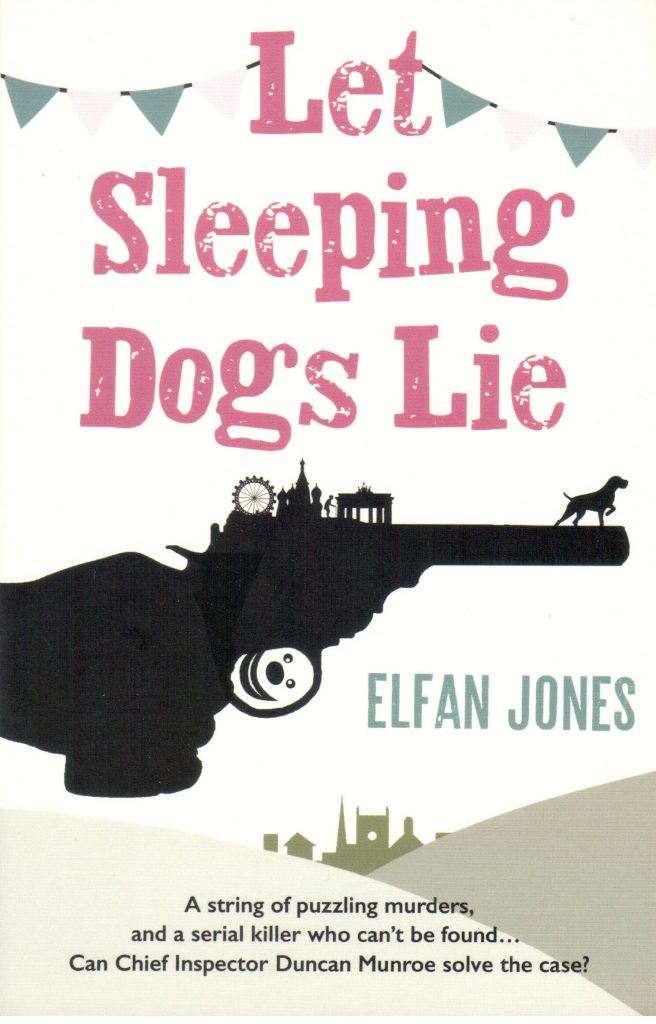 Many years ago there was a regular feature on BBC radio entitled Letter from America by Alistair Cooke so I thought a short piece of nonsense about events in the UK might appeal to readers abroad.

I wrote a thousand words and emailed them to 15 newspapers around the world, including The Penguin Express in the Falkland Islands.

Several answered with polite “Don’t call us we’ll call you” replies and The Aucklander paper in New Zealand would have published if I was from Auckland.

Then, you emailed saying that you liked my sense of humour and wanted 800 words. You gave me the confidence to carry on.

I am under no illusions of being the next Ernest Hemingway but I’ve had a good laugh and thanks to you have written a published novel and am 20,000 words into a second.

Thank you, and I wish you all the very best for the future.